I hope that you have all been doing well and looking forward to your weekend! It has been a while since our last update, but we wanted to update you on our development progress before the week is out!

Passenger and Crew Experience
If you haven’t kept up to date with our beta testing, PACX has some awesome new features that are available for testers in our Discord server in the #pacx-testers channel. Let’s summarise the new features!

MSFS 2020 Compatibility
Testing has recently been completed in which the all-new PACX HUD and PACXBridge were made compatible with MSFS 2020. We are pleased to report that all tests were hugely successful and the opt-in community testing helped us polish it up. 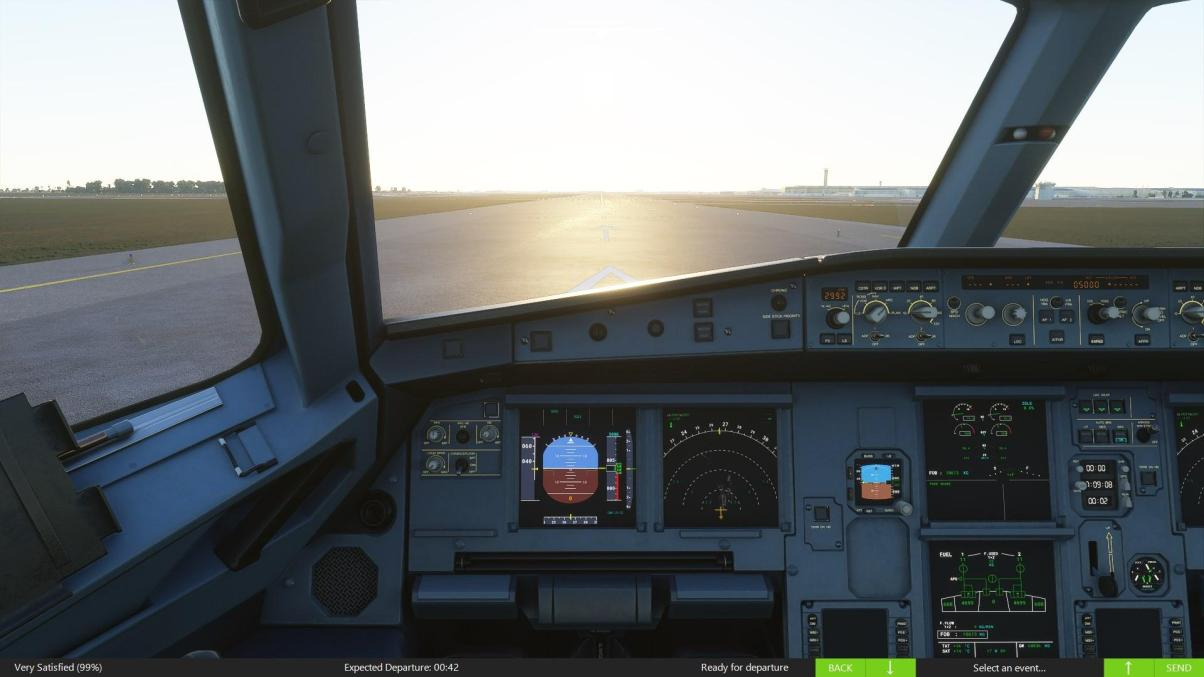 Cabin Layouts and Passenger Simulations
One of the more-requested features of PACX in recent months was the ability to view passengers as they walk through the cabin of the aircraft within the application. If they are boarding and trying to find their seat, or even going to the toilet, you will see the passenger “dot” moving around in real-time!

These cabin layouts are also not static and have been designed to make them customisable! This allows you, as a user, to create your own cabin layout at any time, for any aircraft in any configuration. The passenger simulation aims to be as smooth and realistic as possible so that the behaviour of your passengers and crew are as realistic and efficient as possible. You also have the opportunity to click any passenger to find them on the list, and their colour will change depending on their current satisfaction!

To make this even better, all features of PACX have been adjusted to be based on the passenger simulation. Internal features such as boarding, de-boarding, in-flight service etc. have all been made to work around the new simulation giving more significance to the cabin simulation.

TFDi Design MD-11
The much-anticipated aircraft is still in active development, despite the seemingly large amounts of time developing PACX. In the background, our team of modellers and programmers are hard at work getting the MD-11 ready!

Model
The model is still being worked on, despite it still being “in the hangar”! With the latest improvements, the exterior model nears completion, while the cockpit is still being worked on. As of September 14th, the centre landing gear and bay are fully complete, with the rear cargo door, 3D cabin doors and a virtual cabin have been added. The next steps for the model include some probes, lights and the APU exhaust. Once complete, the paint kit will be started and the overhead panel of the cockpit will be worked on. 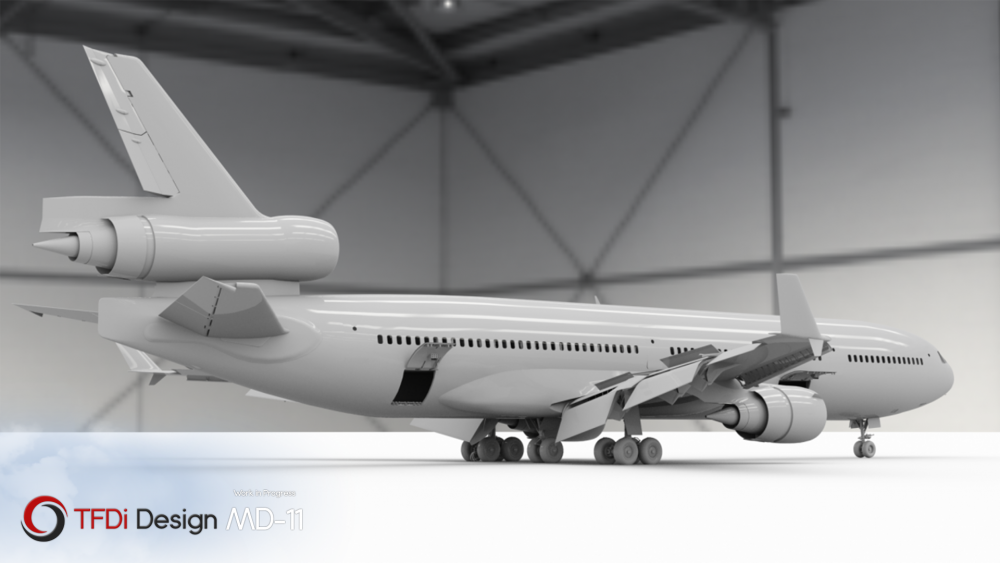 FMS
The Flight Management systems have still had significant progress made on them. At the time of writing, the FMS is capable of creating a flight plan based on navigation data. SID and STAR programming is in progress, but is expected to complete relatively soon. In addition to this, the VERT REV and LAT REV pages are nearly completed and are on our internal testing software, created exclusively for the MD-11.

The FMS is a major portion of the commercial airliner experience, hence the large amount of up-front development effort being put toward it. As it continues to progress and eventually move toward completion, development on the rest of the systems will speed up even more.

Systems
In terms of electrical systems, Ricardo has been hard at work to get the emergency power logic working, as well as support for external power, smoke switches and the APU bus tie relay. Various other power systems are being worked on and the core functionality regarding power has been largely completed, and is now being specialised further.

In addition to the power logic, Ricardo has also started to work on the Hydraulic systems, including calls to the hydraulic system and the overhead panel lights and switches. Various tweaks to original logic has also been reworked to make it more functional and true-to-life. 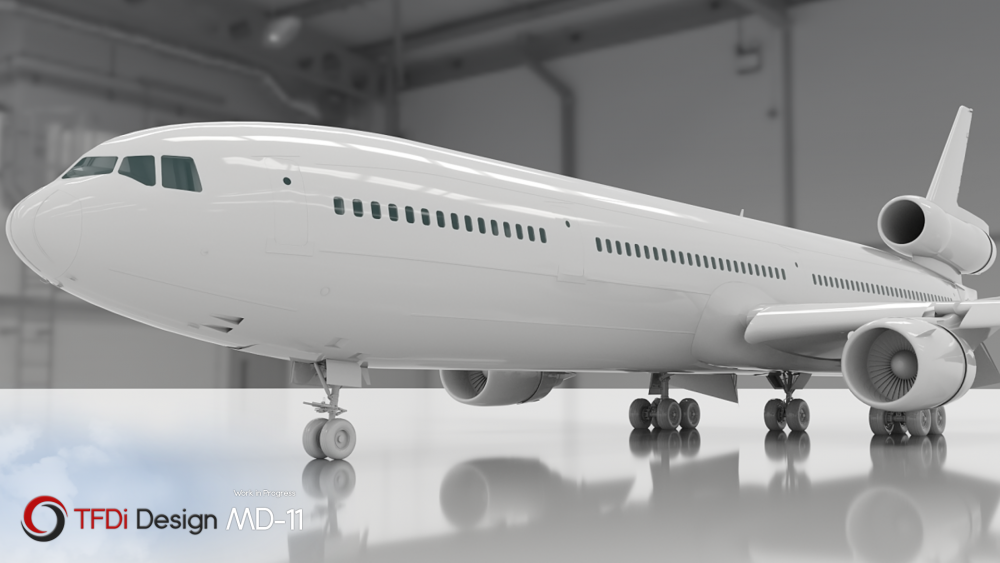 Thank you for reading and your interest! As always, we'll do our best to keep everyone up to date. If you'd like to chat with us and be part of our growing community, join us on Discord!