Opening
We've been quiet while we've had our heads down recently, but it is time to show everybody what we've been doing! We have changed how we structure some of our development planning by splitting it into seasons. These seasons coincide with the traditional fiscal quarters and, for now, we plan on doing a major development update at least once per season with development streams and shorter updates in between.

PACX
We've been working slowly and steadily on improvements to PACX. Since the last time we talked about it, we've crushed a number of bugs and implemented a few requests from the community. Among these are items like improvements to record filtering, refinements and fixes for certain in-flight announcements, and general stability and performance improvements. We plan to start testing on this update relatively soon after the holidays to keep things fresh.

One of the most requested items for PACX was additional voice packs and we intend to deliver. We've been working on the internal tools needed to create a thorough and immersive voice pack expansion remotely. This expansion will include a number of new voice packs in different languages and accents, as well as some changes to make the experience more realistic in those areas. The good news is that these tools are almost complete. We will soon be putting out a call for voice actors/actresses and/or flight attendants from around the globe to work with us in creating the new voice packs.

smartCARS 3
The smartCARS 3 team has been working on some impressive items. The user interface is still very much a work in progress, so I will not be sharing any images here, but I will go into more technical detail about what's going on under the hood. smartCARS 3 is a platform as much as it is an application. We have created a plugin system that allows third party developers to have the same level of access to the core functionality that we are using to create it. This means that virtual airlines and communities can create a truly custom and personalized experience while still benefitting from the existing work done by others and by our team.

smartCARS 3 will be a huge improvement from the pilot's perspective as well. We've taken a huge number of requests over the years and we are implementing those as faithfully as possible. Little inefficiencies, such as the un-resizable window and auto-scrolling chat will become things of the past. The flight tracking and logging experience will be much more thorough and refined. The review of past flights will be much more detailed and useful, instead of simply seeing the PIREP text a second time. Even the smartCARS Premium features will become much more compelling and useful - allowing a greater amount of flexibility and dependability from your flying experience.

When the user interface is ready, we will do a deep dive into the details of some of these new features and demonstrate all that it is capable of. In the meantime, just know that we have heard your requests and feedback and they are shaping the future of smartCARS.

MD-11
The MD-11 has been making significant progress over the last several months as well. We can now officially announce that we have partnered with Turbine Sound Studios to create an immersive sound experience for the MD-11. More and more systems have been brought online in the last few months and functionality is getting more complex and realistic. Since the last development update, we've got the FADEC and engine computers implemented, the first part of the flight control systems and FCC working, improvements and additions to the electrical and hydraulic systems, and work has begun in the pneumatic system. The standby display is also now nearly complete, bringing another complex piece of electronics online in the cockpit. 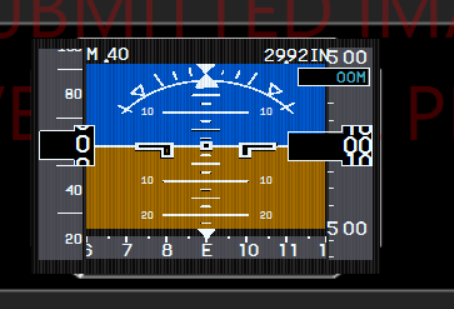 In the visual and artwork front, huge improvements have been made. The texturing of the cockpit has started, as well as the mapping and animation of the buttons and switches. 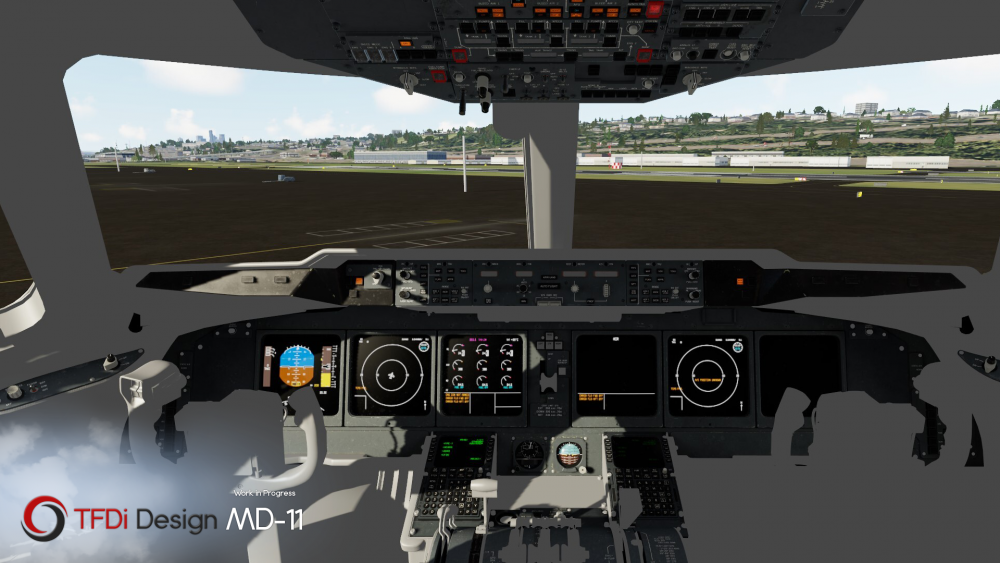 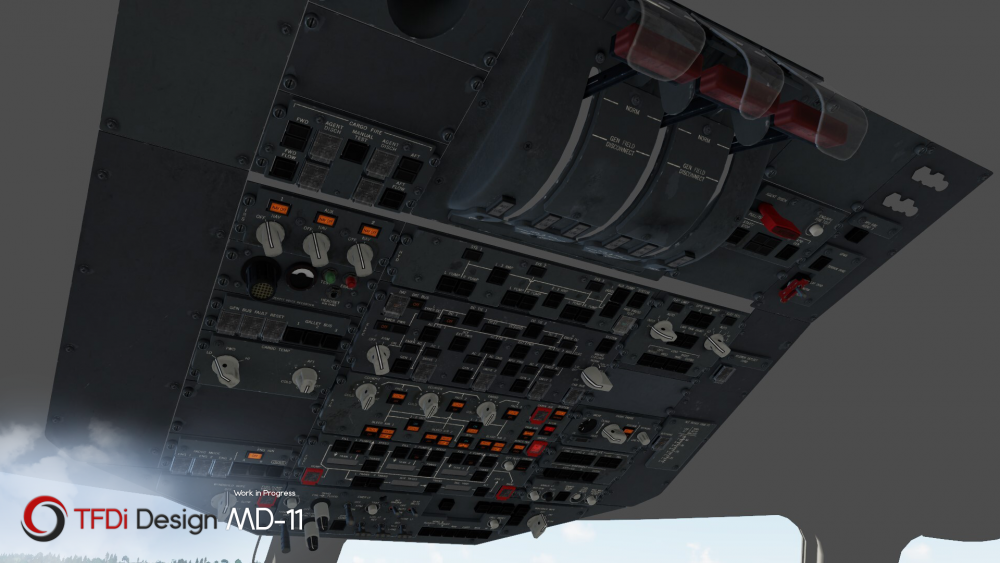 It's worth noting that the cockpit seems VERY worn/dirty. This is an option - it's easier for us to create it at maximum wear and tear then reduce it than it is to go the other way. You will have the ability to select the level of wear and tear you'd like.

The tools we've created to help develop and test the aircraft outside of the sim have also made getting it into the sim faster, so we expect to see a lot of functionality in the cockpit very soon. The cockpit isn't the only area getting attention, though. The exterior texturing and liveries are well underway. We have a pretty solid list of liveries we want to have available at launch and we're making good progress on them.

As always, all of the images shown here are work-in-progress and not necessarily reflective of the final, refined product. If you see something that is out of place or not quite perfect, feel free to let us know, but it may be an issue we're already aware of and will fix at some point before release. We actively encourage participation via our Discord server.

One final item that we've discussed on some of our streams but haven't officially stated yet is the price point. As of now, we anticipate the product being available as a base pack and two expansions. The base pack will either be the cargo or passenger version (your choice) and the other will be available for a small upgrade. We also plan on releasing a failures package that will include a full failures menu, operations-based failures and faults, and more. As of now, the base price is expected to be $89.99 USD. The expansion packages will be priced fairly with respect to scope and significance of the work required to create them.

Closing
Thank you for reading and if you haven't already, I posted our yearly review article here.