After 10 hours of flying, a few things I feel are missing/should be added 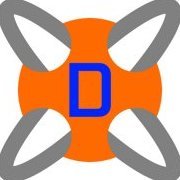